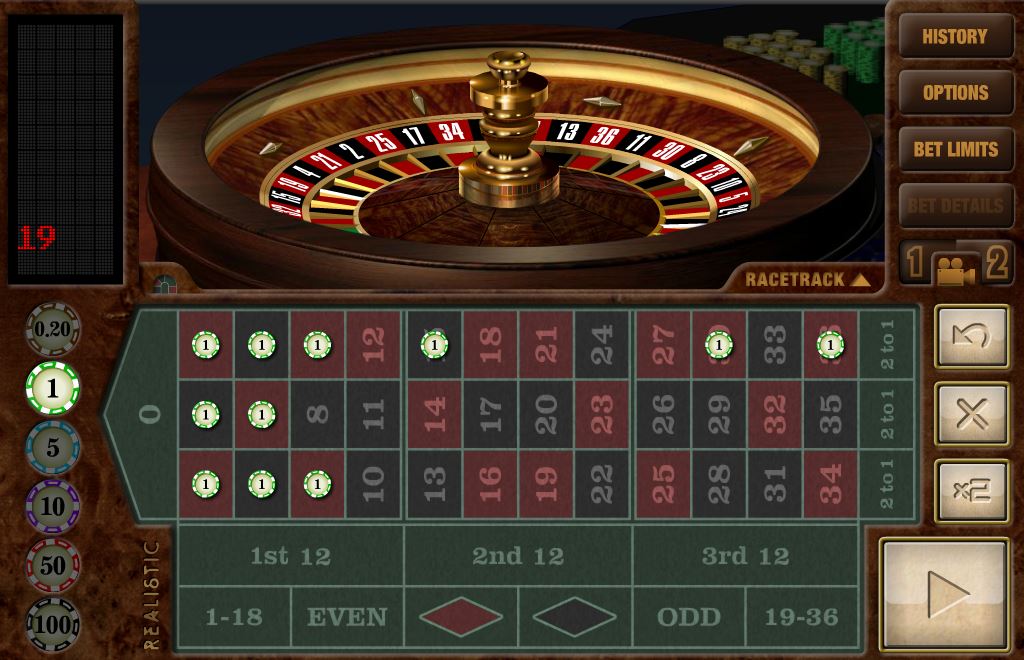 The Shotwell System became popular in the 1970s, and has remained a rather unknown, but useful strategy since then. Since this roulette system is rather unknown, you won’t be likely to find someone else playing roulette with this system, and dealers most likely won’t recognize it. Furthermore, the system is not very observable, while it is rather often consciously, or subconsciously, applied at roulette.

How does the Shotwell System work?

It makes a difference whether you are playing at an American or European roulette table, though we suggest playing at a European table. Before betting, you set up a series of six numbers, such as 1 through 6, and an indefinite number of single numbers. The amount of spaces between the numbers on the roulette wheel must not exceed three, including your 6 number series. You can count clockwise, or counter clockwise, depending on your preference. 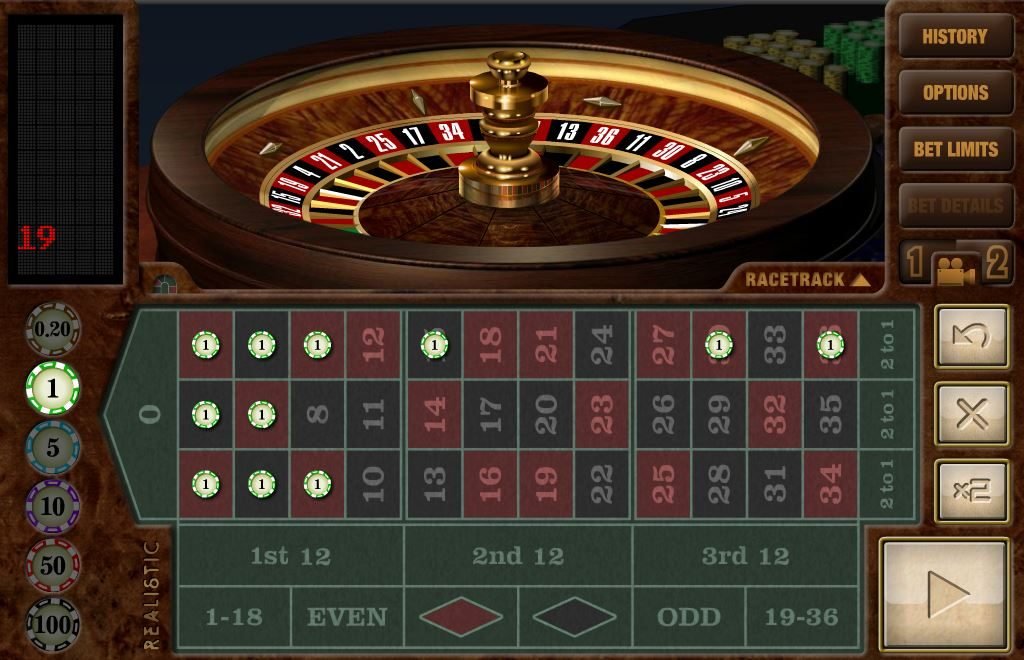 Don’t let the table fool you, the layout of the roulette wheel is your main focus using this system. Since the betting time at a table is somewhat limited, we suggest keeping a fixed number of combinations in your head, or on a piece of paper, so that you do not have to count the places between the roulette slots. This is especially handy since the roulette wheel is usually never completely still, which makes counting slots more difficult.

Does the Shotwell System work?

Spreading your odds across the roulette wheel limits your chances of losses since you have covered all the areas of the roulette wheel. Naturally, the ball could land next to your chosen slot, but by reducing the spaces between each number to a maximum of three, your chances are improved. Even though the probability of profit is not as big as some other systems, such as the Labouchére System, this is an exciting system in its form of commitment to the wheel. Furthermore, when the ball does fall on your bet number, your profit will be great due to the high pay-out on single numbers, such as with the One Hit Wonder.