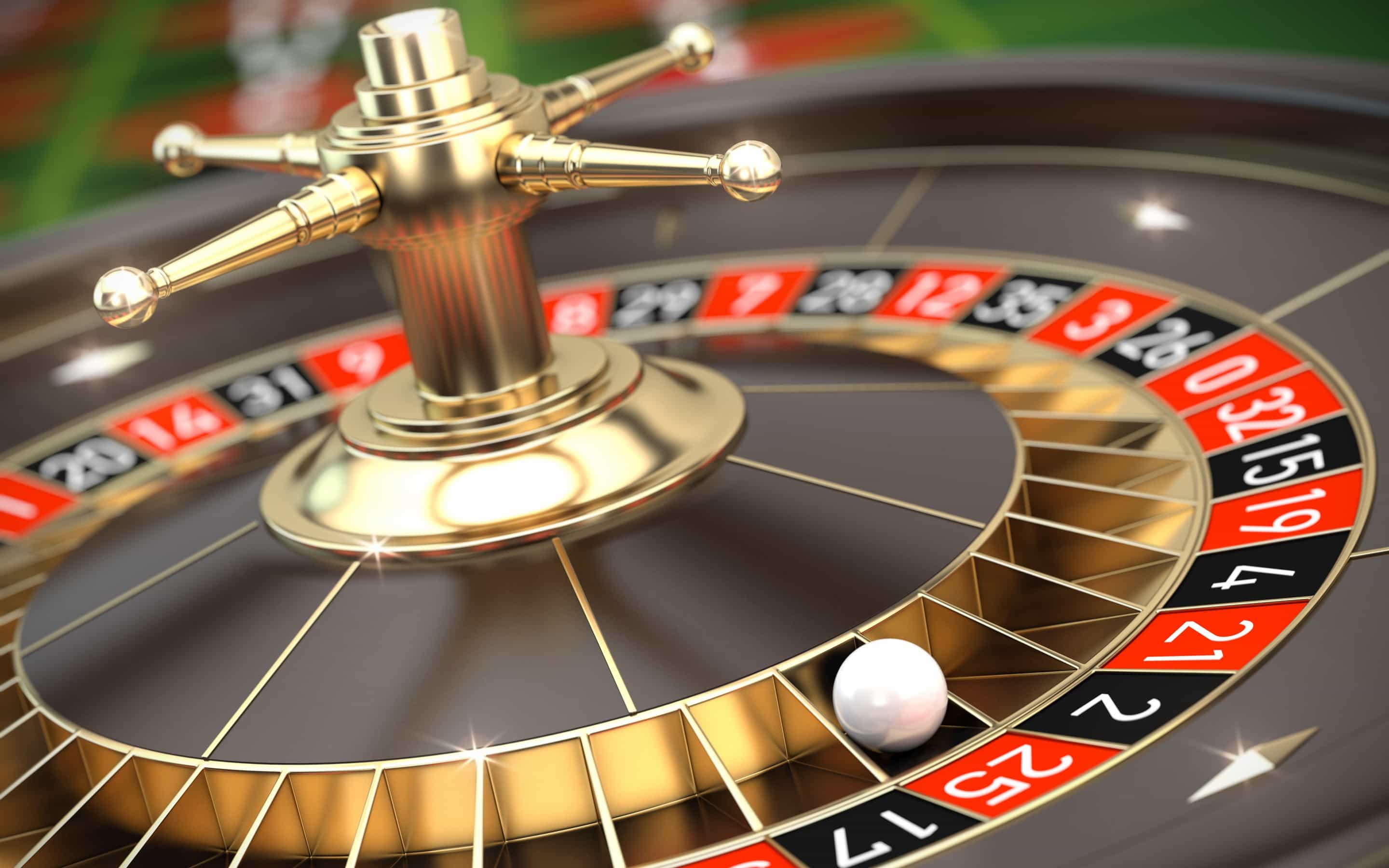 While many system and tactics in roulette require a certain deal of luck, many of these strategies are based on strategic play. This means that the chances of winning are deemed higher by betting following a certain structure, rather than betting at will. The Pivot System assumes that in 37 spins, there are 24 numbers that fall, on average. From this, we can deduct that a few numbers will fall multiple times, which may seem strange, since one might expect that every single number should fall in those 37 spins. Even so, the Law of the Third explains that, statistically proven, many double numbers will fall.

This system is called the Pivot System as a pivot point is a central point around which something turns, or changes. This is also the key point to this system. In this strategy, the number that is selected is, similarly to the One Hit Wonder System, bet upon until it falls. 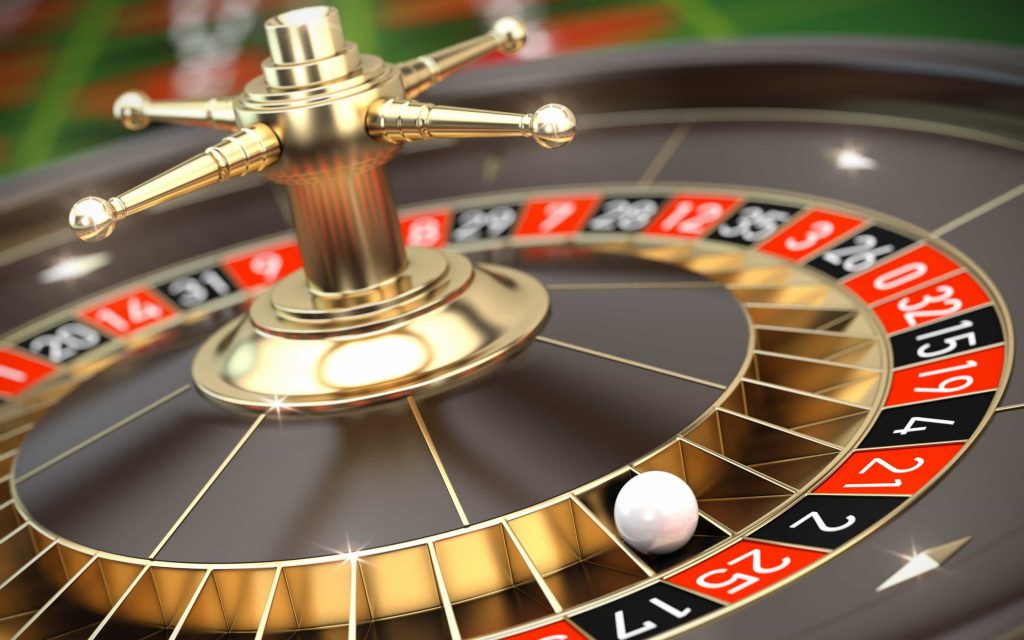 How does the Pivot System work?

The Pivot System may be one of the easiest roulette strategies to grasp, next to the One Hit Wonder system. The main idea that you bet on one single number also improves its popularity, since the pay-out of a single bet makes for quite a high win.

The Pivot System works best with live roulette, and at an online casino, you can note the past fallen numbers in the peace of your own environment. Before you start betting, take a moment to note the numbers that have fallen. Once a number falls for the second time, you can stop taking notes and start betting. This number is your Pivot number and will be central to the rest of you day.

As you can see, number 13 fell during the ninth spin for the second time. 13 is now your Pivot number. In this example, let’s hope that 13 is a lucky number and doesn’t cause accidents. If you don’t have a good feeling about the Pivot number you have encountered, you can try another table, and wait for a new number to fall for the second time.

Does the Pivot System work?

According to the Law of Third, this number will definitely fall again within the next 36 spins, and maybe more than once. The Pivot number only has to fall once for you to balance our your previous bets. This is exactly why the Pivot system is so popular. While this remains a strategy that relies on a bit of luck, the use of the Law of Third does improve your chances statistically. In any case, the Pivot System won’t decrease your chances of winning.